Game crashes after going to volcano - Don't Starve: Shipwrecked - Klei Entertainment Forums Jump to content
Chester is Back for the Klei Krampus Sale!
Sign in to follow this
Followers 1

Game crashes after going to volcano 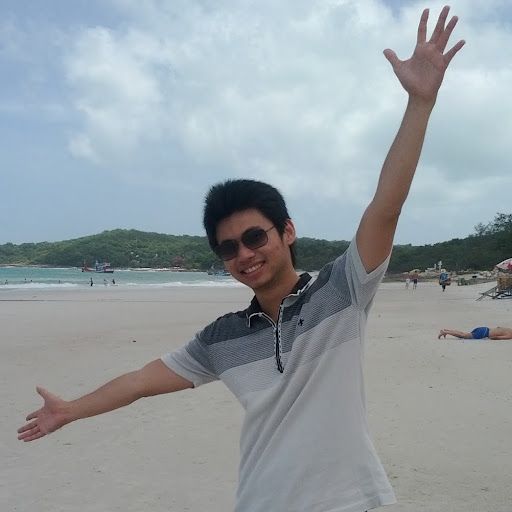 Platform: Mac (Occasionally played the same save on another Windows)

The game crashed right after I climbed the volcano. This was not the first time climbing.
After I open the game again, I noticed the days had gone down from 200+ to 174.
After I restarted steam, steam cloud sync said there was a conflict and asked me whether to upload or download files. I chose "upload local files."
Same thing after that, the day count is at 174 and game crash during loading.
I am able to start a new save and play.

I had bad wifi during play. Maybe steam cloud sync somehow downloaded an old file and got corrupted