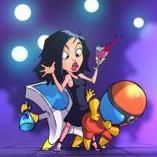 Hi, I had another crash that I do not know exactly what happened ...
I started a new game on Shipwrecked with active hamlet and Rog ...
I got on the boat (cargo boat) and the game a few seconds later and crashed with a crash image
(I left you a picture).
I tried to redo the same thing I had done before, but the crash did not show up anymore.
I tried to keep playing to see if it occurred again, but in addition to several problems that I had previously reported (slowdowns, waves of dogs that are generated indefinitely every time you enter and exit the volcano, animations absent during travel between Rog is H ...) the bug has not returned.
Something must have happened in the world near me that caused the bug.
I have no mods installed, and I have Rog + H + Sheep active on the same game, but I have only activated Rog and Sheep ..
I have not started Hamlet for the first time, I'm focusing on the first two expansions before moving to Hamlet. .

I left you some of my game files, I hope to help you better ..
Thank you for your expansion and for the hard work you are having to fix the game. 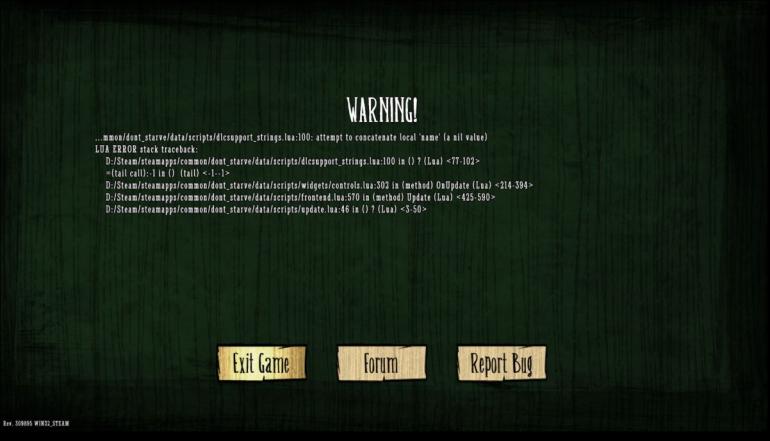 Steps to Reproduce
I got on the boat (cargo boat) and the game a few seconds later and crashed with a crash image (I left you a picture).
Sign in to follow this
Followers 1
Go to bugs