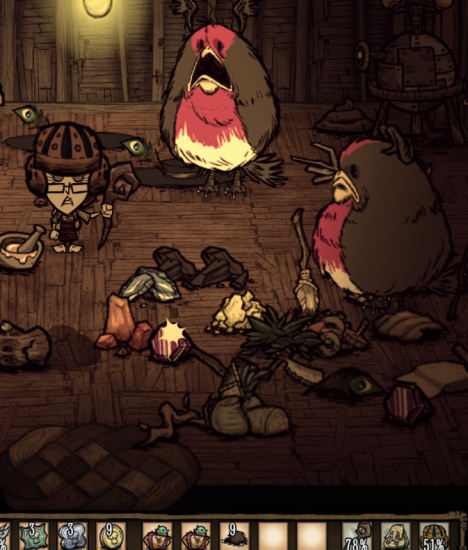 Steps to Reproduce
not sure. I watched it hatch, exit the door, get right back into the house and found 2 robins.
Sign in to follow this
Followers 1
Go to bugs