"open" door with vines if you shut it from the other side - Don't Starve: Hamlet - Klei Entertainment Forums Jump to content
Sign in to follow this
Followers 0 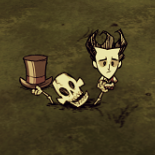 I think it's a graphic issue? I took a way through some secret passages (room with the 4 treasure tablets) to the aporkalypse clock. Then I wanted to took the direct way to the ruins entrance, removed the vines and tried to enter it. I couldn't. Reentering, disabling mods  and reloading the save couldn't resolve it. I was curious and took the secret passages to check the next room over (the right one) (the trap was already triggered and the door to the circle spear room was still closed) and went back. The stone door was back. 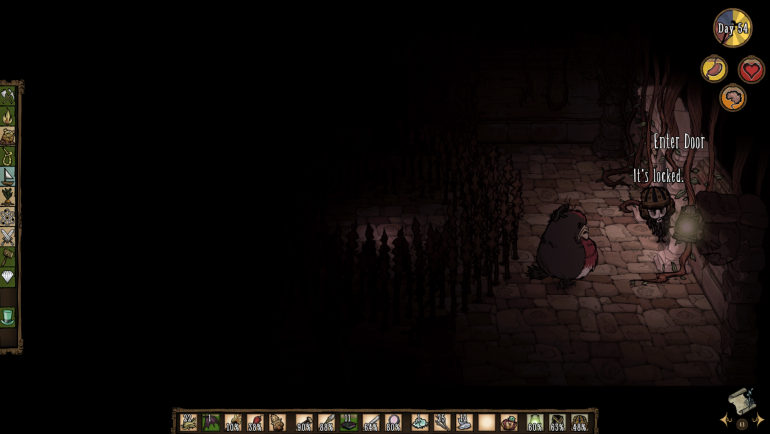 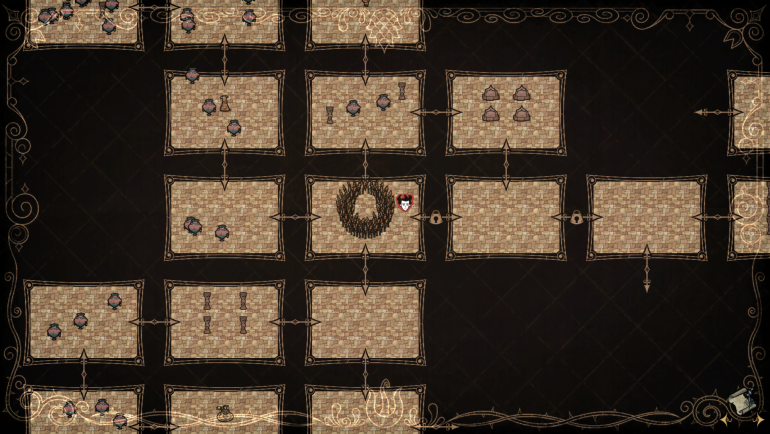 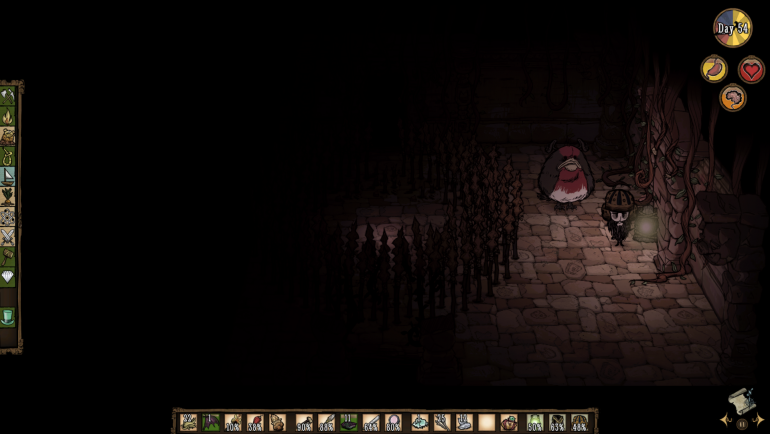 Steps to Reproduce
Find a door with vines which you had locked from the other side.
Sign in to follow this
Followers 0
Go to bugs