Massive spike in awake entities at certain points of the map - Don't Starve: Hamlet - Klei Entertainment Forums Jump to content
Sign in to follow this
Followers 2

Massive spike in awake entities at certain points of the map 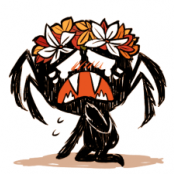 DISCLAIMER: This save file (slot 1) was made before the Interiors beta, then transferred to it and finally transferred back to the live version after Hamlet left early access.

In the last couple of weeks, I've noticed that going to certain points in the map causes a massive spike in the number of awake entities. In just a few steps, the awake entity count goes from 3k-5k (the standards numbers in and around my city) all the way up to 12k or so. These entities do not actually seem to exist. I cannot see them anywhere nor interact with them, nor do I what kind of entities they actually are. Unfortunately, that does not stop them from tanking my fps to single digits.

I first noticed this occurence at the location depicted in the first screenshot. I think this was shortly after the bugfix had come out that removed things that had been pushed off the edges of the map by Lush season's winds. This spot has been entity-overloaded ever since. Now, right after the Dynamic Asset Loading update, I've noticed this in the location depicted in the second screenshot as well. Interestingly, both locations are near the waterfalls of a lily pond biome. 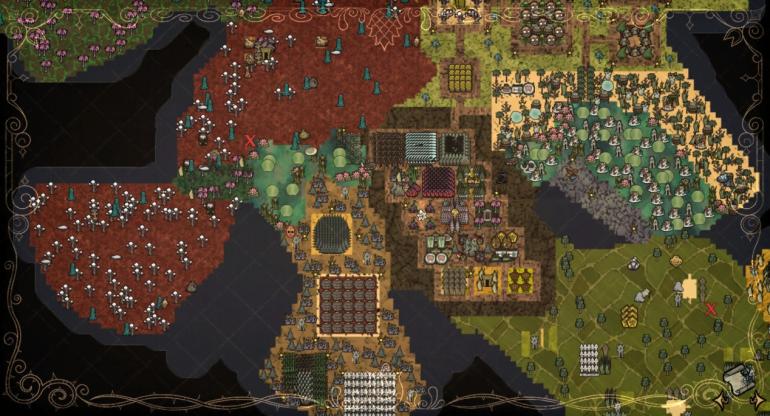 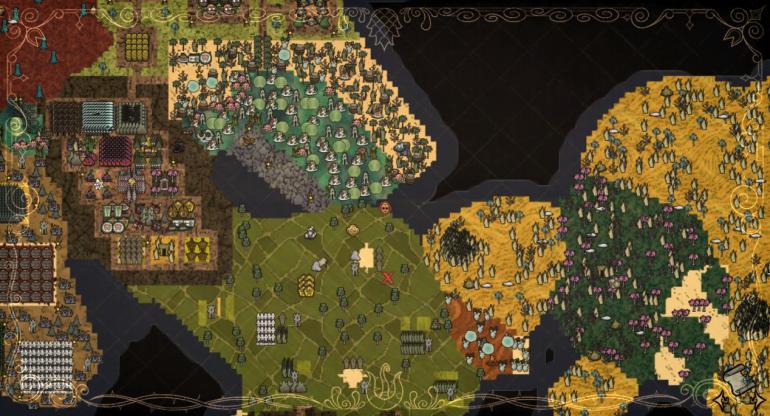 This issue has been fixed in either a future version or updated in a previous version.