Don't know for sure if this is a bug or for some reason intended but this has been really annoying me for a while. Heat bearing structures like the campfire, firepit, or chiminea for just some examples don't give off heat signatures when wearing the Infroggles. 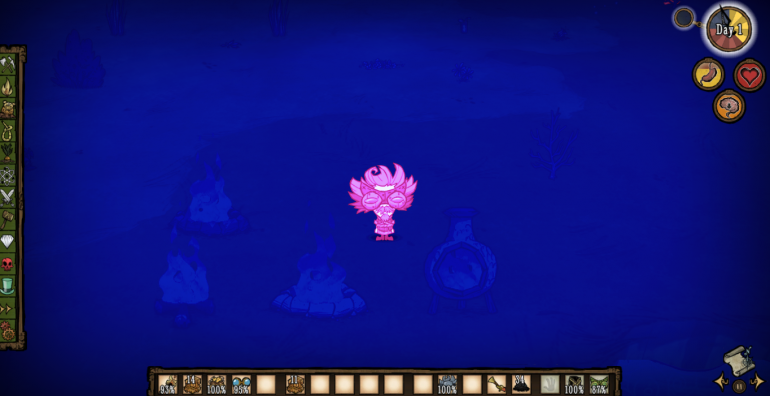 As a side note cause I don't want to make yet another bug report about the Infroggles in one hour, some creatures like the Snaptooth for example which probably shouldn't have heat signatures for some reason do. Pretty sure this is a bug too.

Steps to Reproduce
See above. I'm tired of writing steps down.
Sign in to follow this
Followers 1
Go to bugs