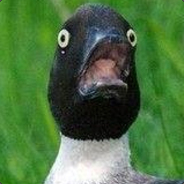 So the other day I was playing on a longer server of mine in Hamlet. I started the Aporkalypse, killed the Harold and happened to die on my way back through the ruins to go turn it off. I respawned in my house via Meaty Effigy and... there were Ancient Spirits in it?

At the time, my house consisted of four rooms. During this period I only saw three of the rooms before I left (I mean, I wanted to leave and... not die) and two of them spawned spirits, but oddly not the third? I killed all the spirits in my main room (the one the outside door enters into) and entered the room with no spirits, did some stuff, then went back into the main room and they had respawned as they do in the ancient pig ruins if you leave a room. I'm guessing it's reading my multi-room house as a pig ruin or something similar? Lol. Really gave me a shock and nearly got me killed on a reasonably old server, which would have been a bummer. 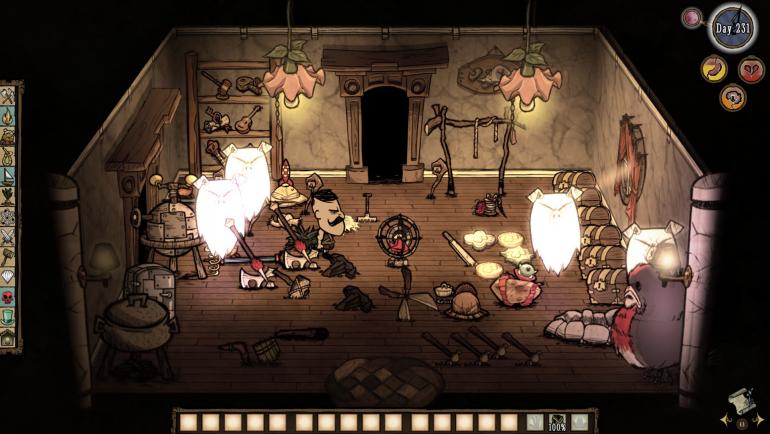 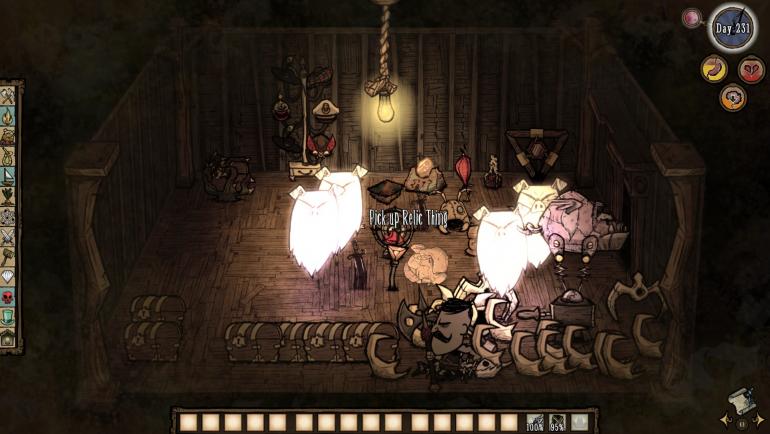 Steps to Reproduce
I haven't attempted to reproduce this glitch a second time.
Sign in to follow this
Followers 0
Go to bugs