When close to being insane, in-door shop desks disappear and shopkeepers perpetually run into that presumably corner-of-shame (out of sheer terror?!): 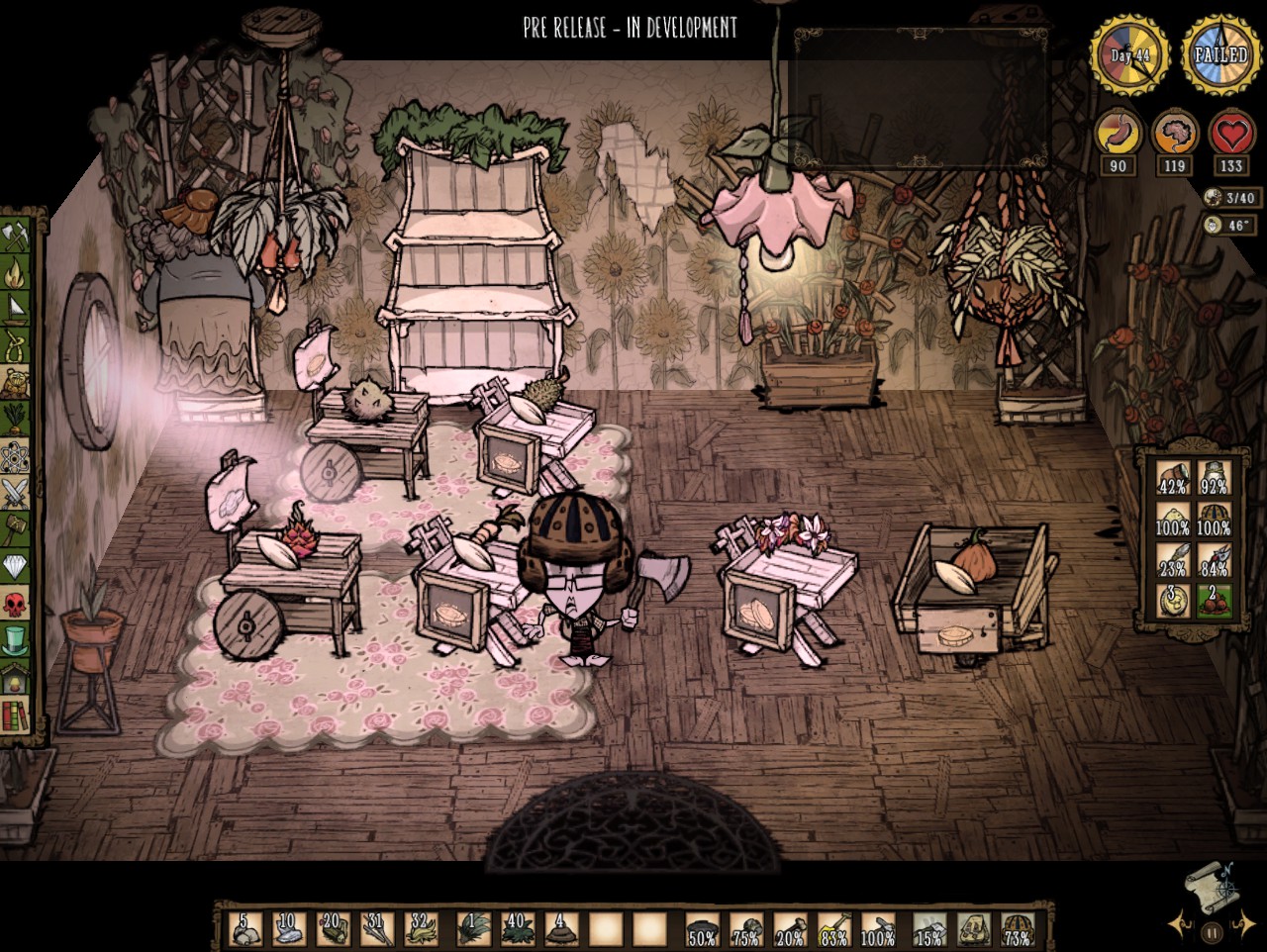 Steps to Reproduce
Insanity seems to cause, when going in shops, the shopkeeper to run in terror (from visible shadow monsters) - when that happens, when shopkeeper gets up from desk, said desk disappears completely (no invisible collision-model remains in its place). Also shopkeeper perpetually runs in that corner of the building even when standing close to them, but will go replace bought goods to immediately after returning in the corner and running against it.
Sign in to follow this
Followers 0
Go to bugs