Stuck in a ruins temple 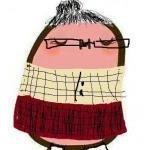 I do not know if it's a bug or if it's intentional, but it seemed to me to be a bug.

I was streaming and I went into a ruin normally.
But I was stuck in one of the rooms.

I tried, at first, to push the buttons to try to escape, but I activated everyone and the door would not open.

Seeing the map I noticed that something made all the passages of the previous room were locked and this room had my only exit which made me get stuck with no chance to leave.

If it's intentional and the door can close without me being there, like an enemy going through the button, something needs to be done because it's something you have no way of escaping 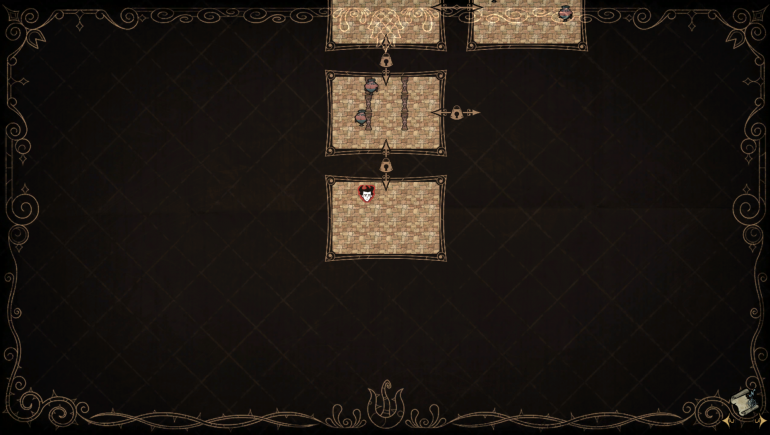 Steps to Reproduce
It enters the ruin. Go through a room that doors can be closed Enter a room after this Get stuck because the previous room doors closed and this was your only way out
Sign in to follow this
Followers 0
Go to bugs