Nettle Plant Has No "Needs Fertilized" Variant, Despite Needing Fertilized 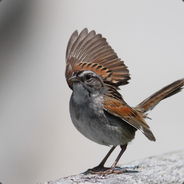 This has also led to several bug reports about the Nettle Plant never regrowing, because players are not shown that it needs fertilized, making it look as if it's regrowth time is broken.

Steps to Reproduce
Dig up Nettle Plant and replant it.
Followers 0
Go to bugs