Hamlet is now Atlantis. Every interior is flooding. Save file included.

At some point after a save/load all my interiors became flooded as if they were a shipwrecked ocean. Items on the ground can not be picked up, cave ins don't fall, it rains indoors, and attempts at restarting the game have failed.

Something else that is odd is I haven't seen a bat attack in quite awhile. At least 10 days maybe more. I don't remember them being so scarce. 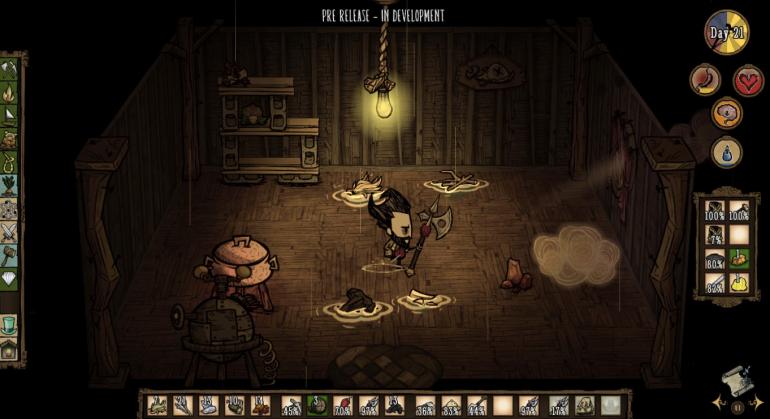 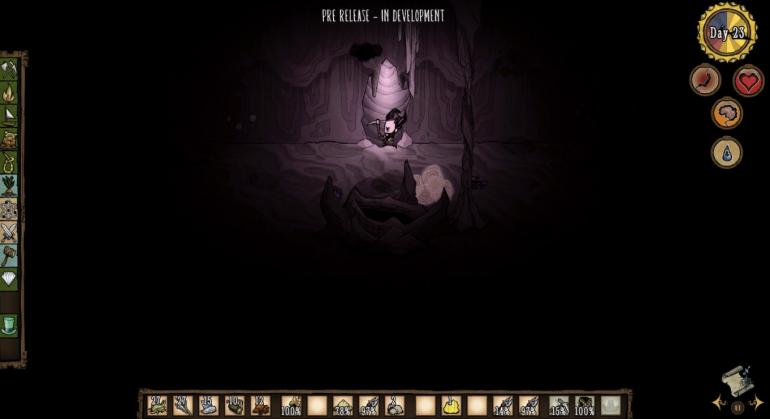