I was mucking around with console commands and while exploring the full map I realized there was a tiny fifth "island" off in the corner. It looked like it was covered with cave assets, so, I spawned myself over with 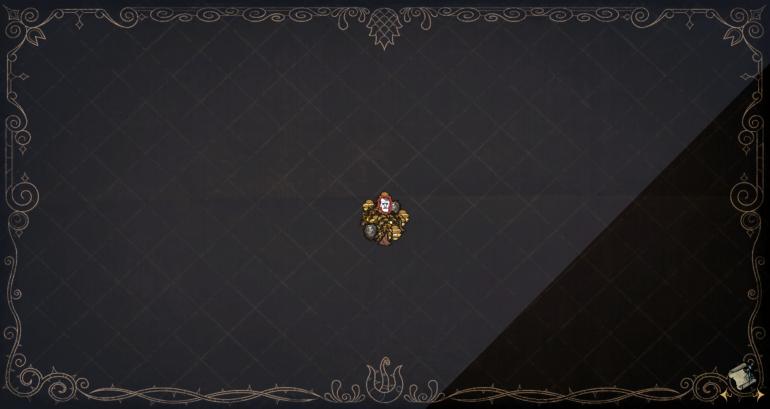 But when I arrived, there was nothing but pitch blackness (not night, since I could still see Maxwell) and a few pieces of rot. I exited and relaunched the world in the hopes that the island would respawn, but instead it disappeared entirely. 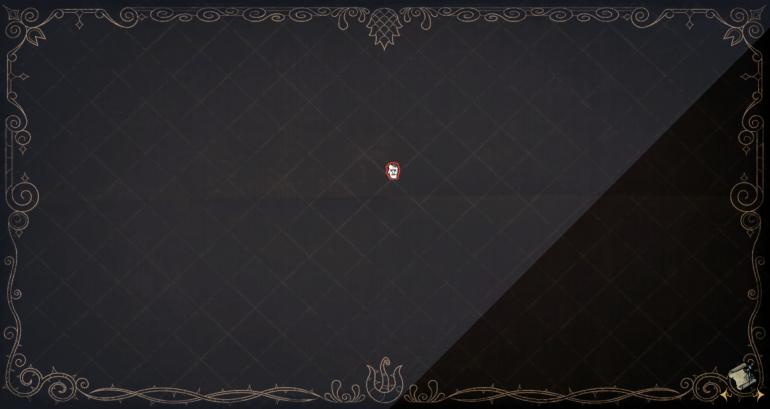 Furthermore, the pitch black backdrop remained (though I was able to see sea asset animations) until I got within a short radius of the closest island, at which point the orange sea backdrop reappeared. 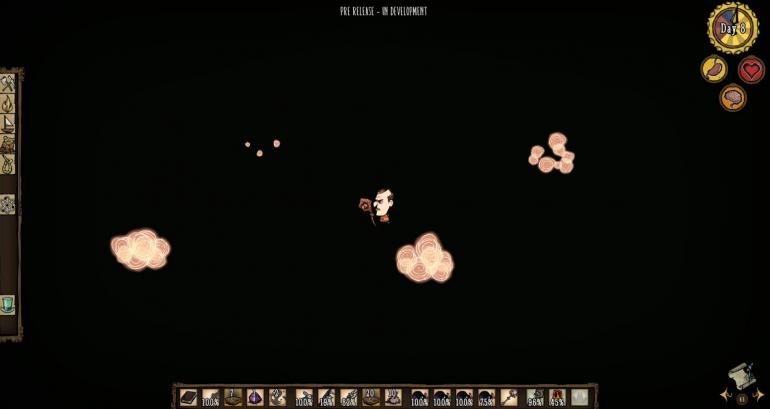 Not sure if the island spawned as a result of my godmode-ing around or if this's a legitimate glitch.

Steps to Reproduce
Unsure. Launch world, use console commands to reveal full world, see if tiny 5th island appears on the map and try to spawn your character over to it?
Followers 0
Go to bugs