Playing as Woody, I met a new bug. In the form of a goose, he began to be thrown back while running. Deadly when enemies are running after you. 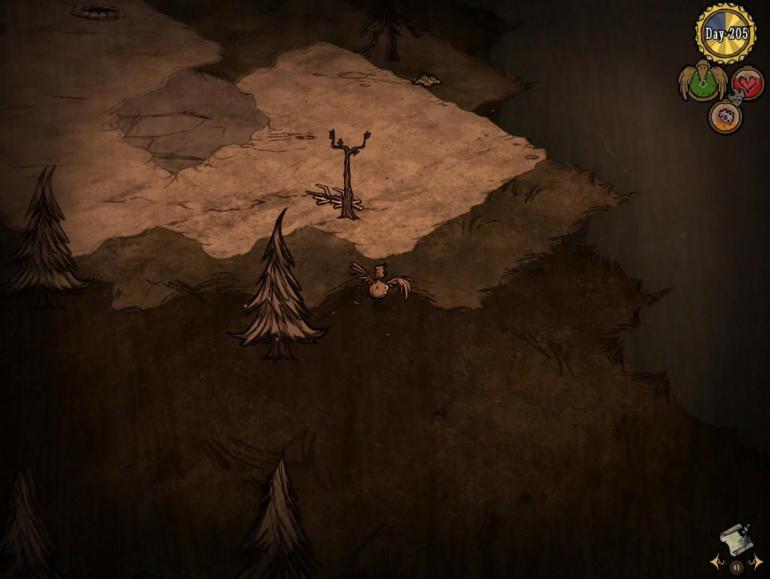 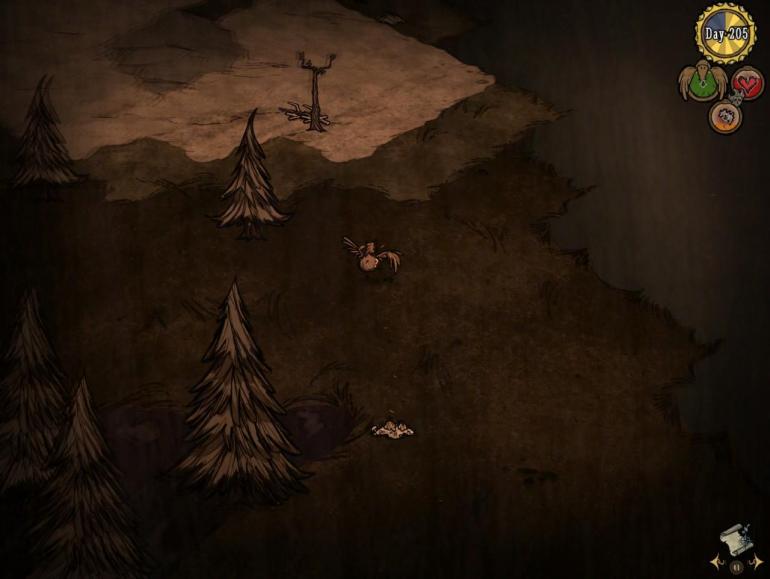 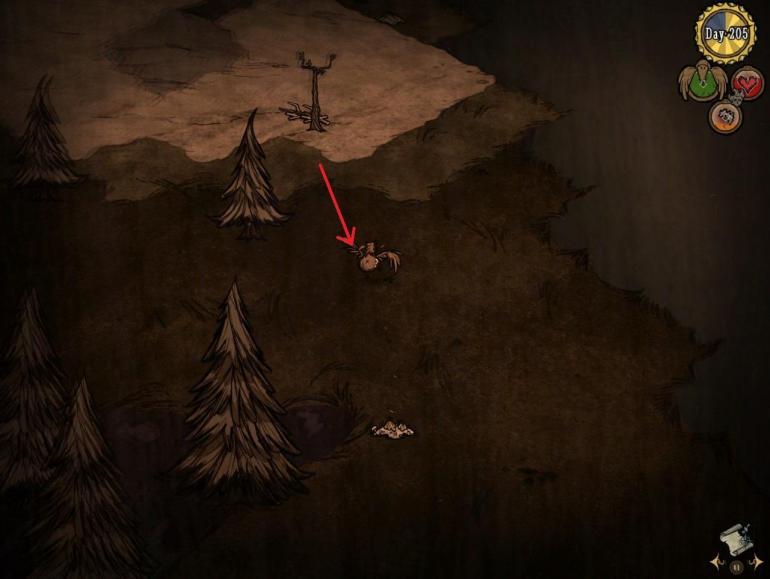 
Turn into a goose and run.