Old bugs that you probably know about but still bug me 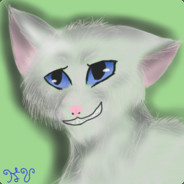 Steps to Reproduce
1. Install any map mod. 2. Spawn a bearger. Press the force attack button, and wave your spear in his general direction, regardless of how far you are.
Sign in to follow this
Followers 1
Go to bugs