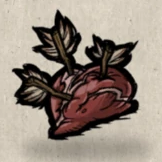 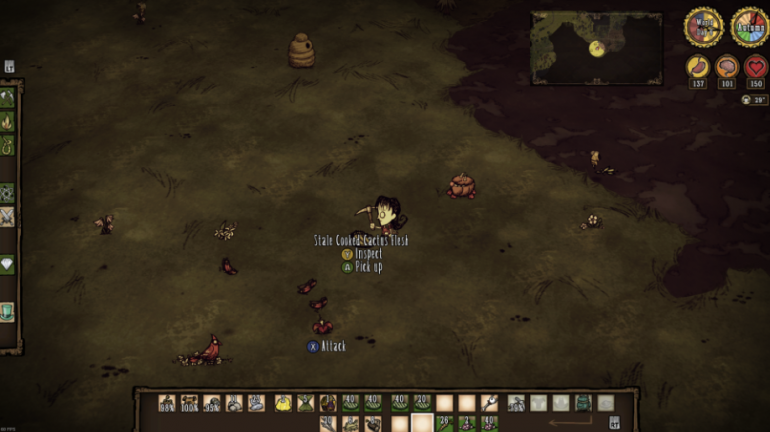 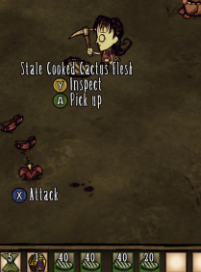 There's just 160 cactuses randomly lying on the ground (I took a picture when I picked only 140). Just why? It doesn't seem like it's supposed to be like that you know.

A long time ago, it happened to me only once but then it was not cactuses but monster meat (then it was in pig village - so it's proof that it's happening randomly)

I think that should be repaired becuase it's a big help when e.g. someone is starving.