When I write a message in Russian, it is displayed crookedly. It's not possible to read my messages and messages from other players. 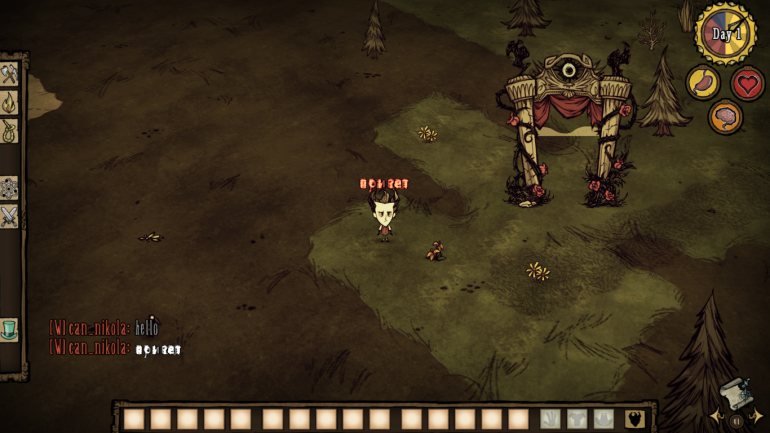