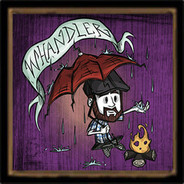 Decraft a Trap that has a non-pickable mob inside or has been triggered by moleworm result in a crash/disconnect from the server. And coming back on the server will back you to the last save. 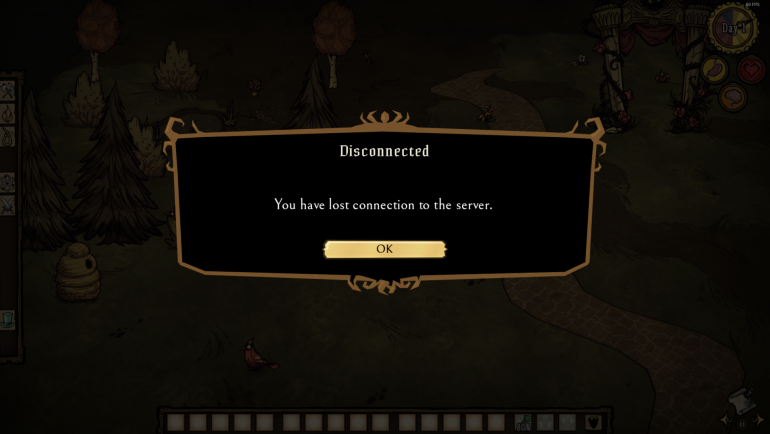 Well, you can't see the trap but I just decrafted it with a frog inside it. The same happens with any kind of spiders. The only mobs that don't make the game crash are Rabbits and Carrats. Also when a moleworm triggers it, the game crash. But if a non-pickable mob triggers it and die, it will let its loot and decraft the Trap won't crash the server. I hope it's detailed enough. No mods involved.

My log file is full of information from a test server, where I tested tons of things.

If I need to put more information, tell me because I don't think this log here will give you much information. And sorry if this is already a known issue. But I tried my best


Hmm... Put a trap on a frog/spiders and decraft the trapped frog/spider ? yeah. that's pretty much it. No mods involved.