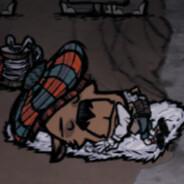 And after I changed my character it happens again, and the new character has no special object within. For example, my Wanda has no any clocks or other things....and the map is also gone, again, I need to receive map from my buddy...

Don't know how it happened, I remember it happened just after the last time bug fixed update, so it maybe relevent? 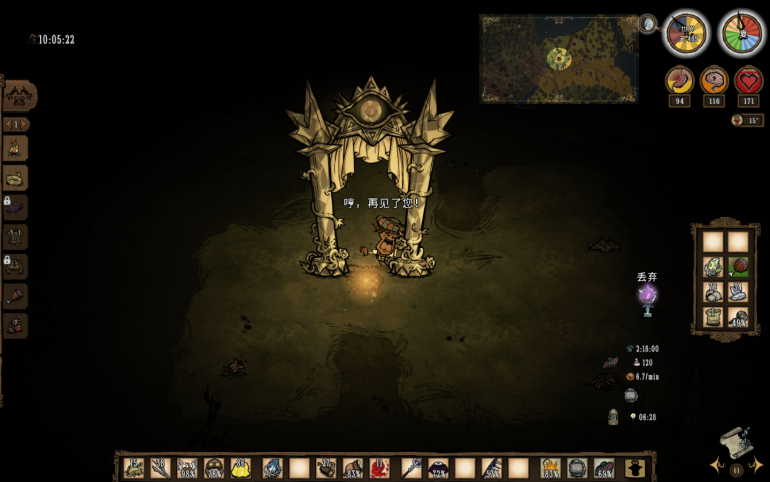 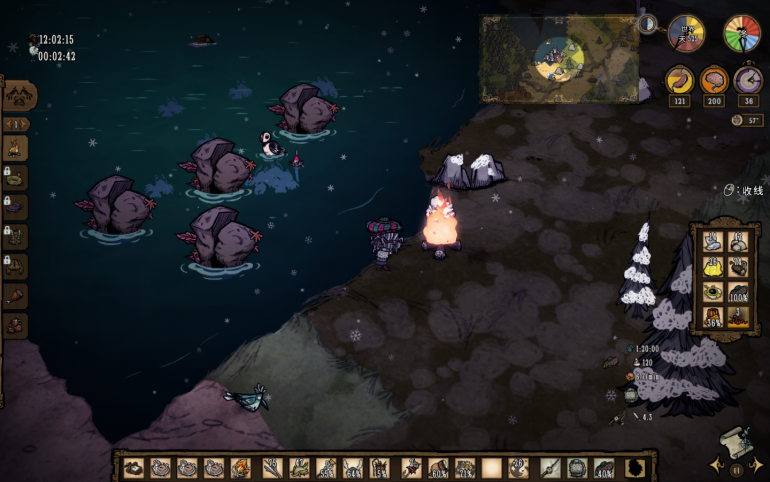