Force disconnect 40-50 minutes into a game 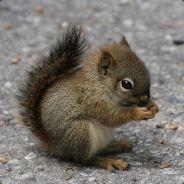 Two friends and I were going for a high score run, and we'd get very far into a game with plenty of time left, when all of a sudden everyone is forcibly disconnected from the server. We tried three times, and each time the same result roughly the same amount of time in. We don't have the logs from the first two games as we figured it was just a fluke, but by the third game we were suspicious. Attached is screenshots from the moment of the disconnect as well as each of our client logs (named by the player they belong to). 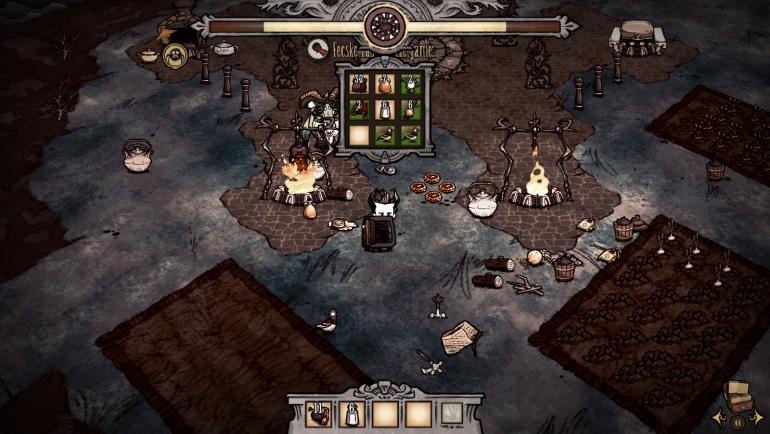 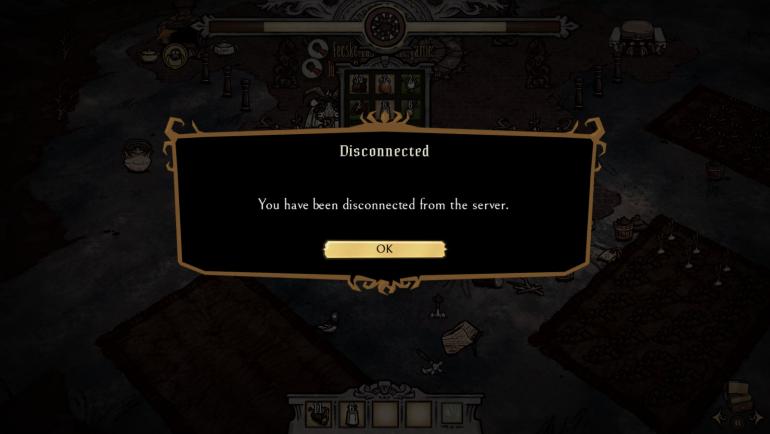 Steps to Reproduce
Unfortunately none of us remember anything specific we were doing at the moment of disconnect that was constant between each run. We used the same strategy and made the same dishes each time, but beyond that the only information I can give unfortunately is that we seemed to always disconnect after 40-50 minutes in.
Sign in to follow this
Followers 1
Go to bugs