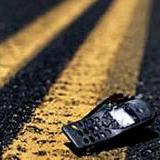 Do you use mods?
No
Version Number

So one day I started a new world in RoG. Having both RoG and SW DLCs installed in the game, one day in that world I killed a spider warrior and it dropped a venom gland. I suppose that's a bug, because a venom gland is a feature of Shipwrecked only, right? Anyway, when I saw that, I started another RoG world and began to test if there are some other Shipwrecked features that are in the wrong DLC. Then, besides spiders dropping venom glands, I noticed that I could grow sweet potatoes (anonther SW feature) from farms. 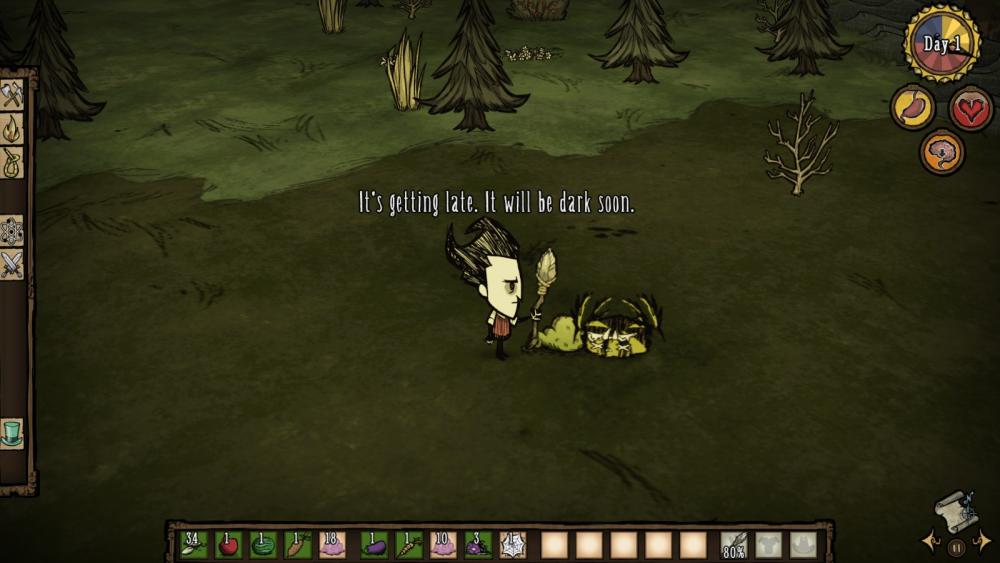 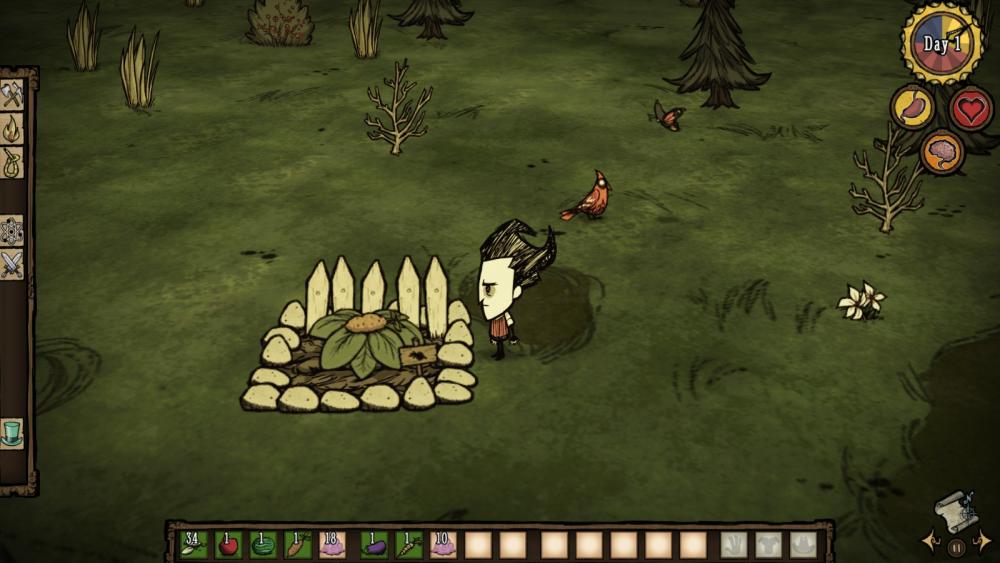 Also, when I enter Maxwell's Adventure Portal, It shows SW loading screen instead of the "normal" one. 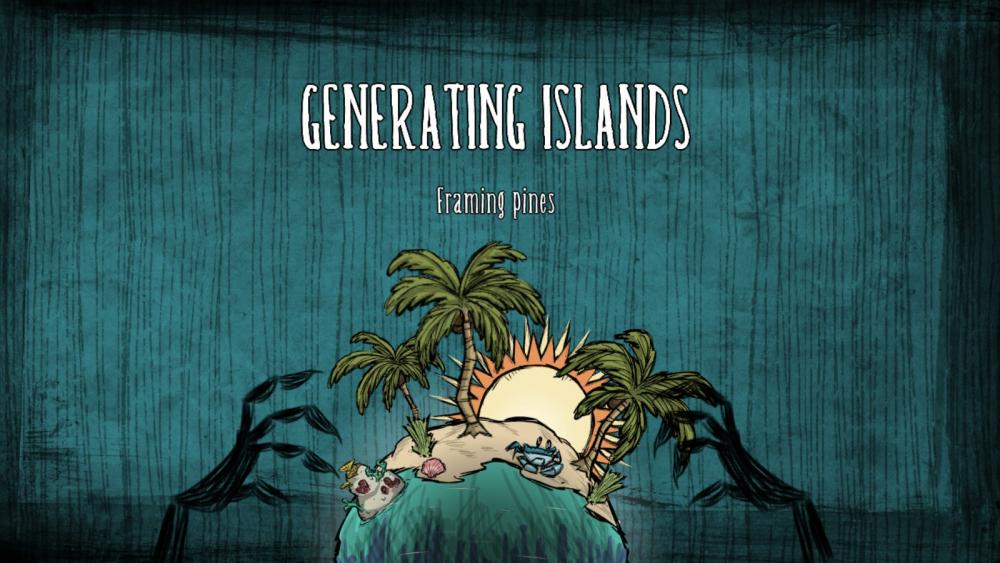