Seven tons, can no longer be stunlocked and now it's invisible!

Playing as Walani. World settings: No Monsoon Floods (I think) No Meteors No Prime Apes.

I've failed to track down a whale a few times (Including one where the bubble trail lead off into the edge of the map mists) but managed to get one.

Only, it's invisible. I can still hear it and have the option to attack it but I can't see it.

I haven't tried fighting it. 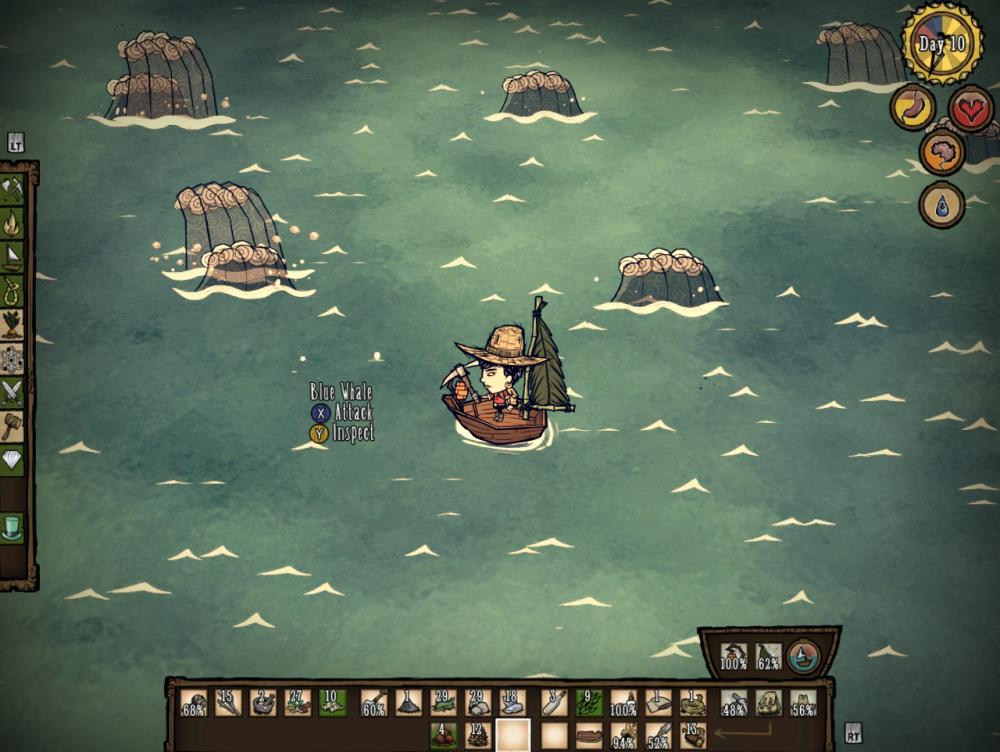 Steps to Reproduce
Replicate world settings above. Hunt down a blue whale.
Sign in to follow this
Followers 0
Go to bugs