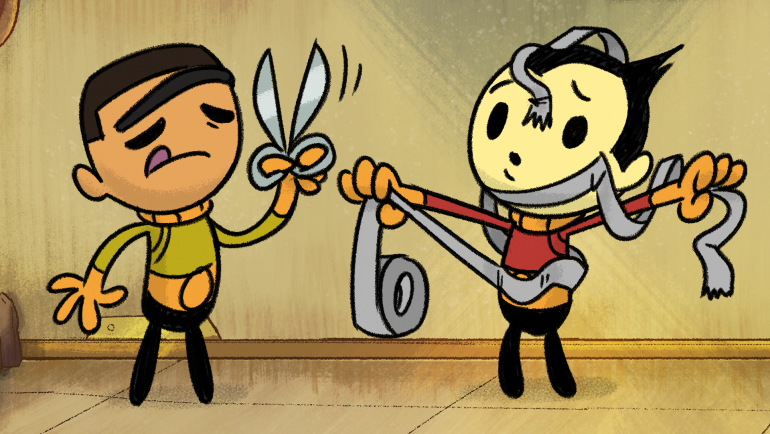 We're putting out another hotfix on the live version of the game today! We've knocked out a bunch of recently introduced bugs, cleaned up and expanded some of the new features from the Automation Pack, and added a lot of refinement to the way crashes and mods are handled.

Additionally, there's a new color blindness mode which can be selected from the options menu. Read all about it and leave comments on this post!

I'd also like to mention that like many other teams, the ONI team has been affected by the transition to working from home. We're not sure yet how this is going to affect our future releases, but we're glad to provide this weird pee simulator to amuse you during these times and we're going to keep making it better! We're still here and still working hard to improve the game, so please report bugs and leave feedback for us.