Today we have our next character refresh! We also have some new skins and a new short. No foolin'!

Some people just seem to attract more than their fair share of bad luck... and even those people are grateful they aren't Wes.

Last year Wes received a character refresh that was largely divisive among members of the community. While our intention was to give him the proper attention he deserves, we didn't sufficiently focus on changes that really emphasize the essence of who Wes really is.

Here are the details:

Streaming Drops!
In case you missed it, we're offering a new set of streaming drops over on Twitch.tv. Check out this post for details. 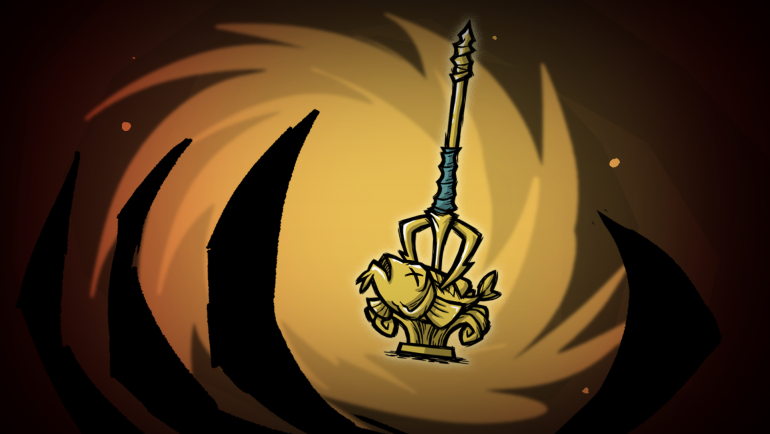 We thought that it would be appropriate to do a login bonus centered around how much everybody feels about Wes, so for a limited time, players that login during this time will receive nothing.

The Salt Box Shaker has been added to Klei Rewards. Here is a link for 1200 points, Valid until May 1st. 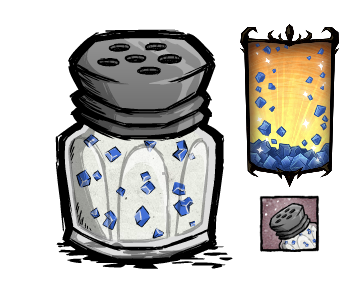 Coming Up!
I can't get into details right now. But the team is working toward finishing the Return of Them arc. Obviously this means a lot of things and more info will come soon, but I thought it would be nice to reveal the hidden image from the roadmap. What is it? Who made it? Why does it matter? You'll find out soon. 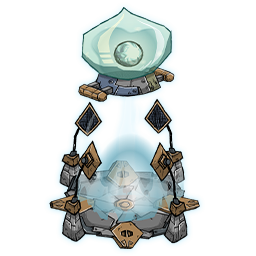