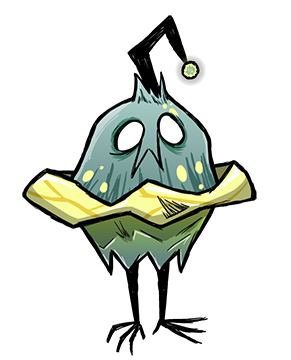 The Beta Branch is open again, this time with the Forgotten Knowledge Update.

The debris from the moon didn't just reach the forest. It's influence has penetrated down into the caves as well, not only mutating its already strange occupants, but opening areas that had been long forgotten.

There's also a quality of life improvement in the Host Game screen. There's a post here that has more information on it. If you have some feedback about this feature, please leave it there.

You can follow the directions here to join the beta.