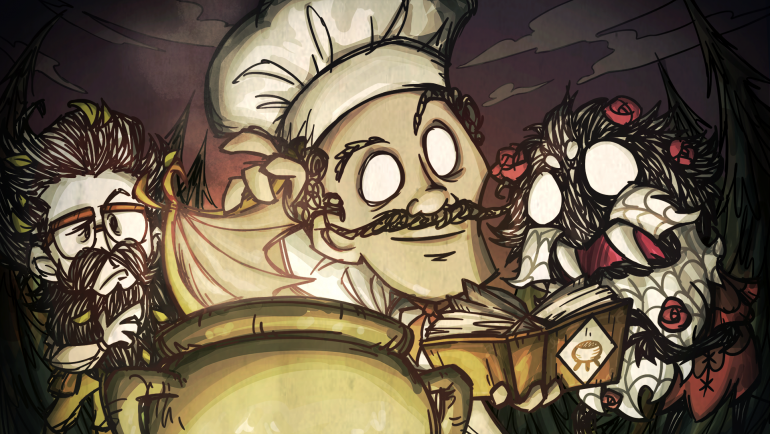 I hope you're all out there doing well. We're back with another QOL update. As before, we're using this time to give the team some room to catch for the next update. And in classic Klei fashion, we took this opportunity for a small update and went a little overboard.

In addition to that, we have a bunch of fun stuff to give away. We have new twitch items, login-in rewards, and a new Klei reward item as well!

First up, the notes:

We are adding the Sorcerer's Staff to the Crystalline collection. For more information on streaming drops and how to get them, check out the post here. 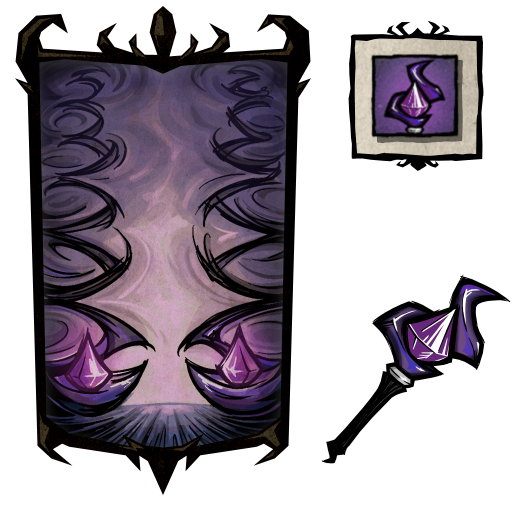 And to keep the ball rolling, we have not one but TWO chests full of magnificent beards for Wilson and Webber! These will be granted for free upon login for a limited time, so grab them now while you can. 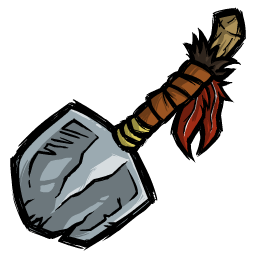 The team has been chipping away at the next big content update, but before that we have another Character Refresh coming up next month! Now, this image is probably a bit more on the nose than the teasers I have shared in the past, but frankly - I really just thought this was so cool that I had to share. As always, I'll have more details as we get closer to release. 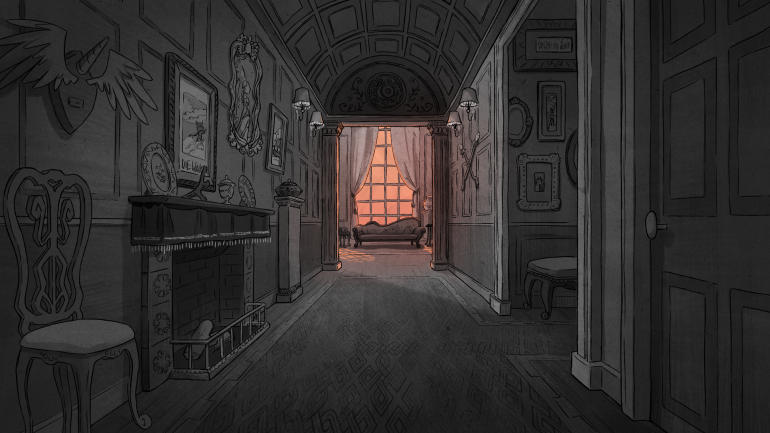 That's it for now. Thanks again for playing, have fun out there!