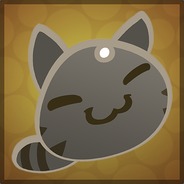 The problem with the forge

By FluffyDoomMonster, November 24, 2018 in General Discussion