How to survive the spring? (world generator is buged?) - [Don't Starve] Reign of Giants - Klei Entertainment Forums Jump to content 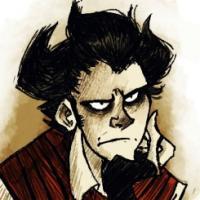 How to survive the spring? (world generator is buged?)