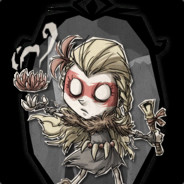 By Morgwat, November 12, 2017 in Suggestions and Feedback