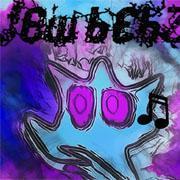 Equitable Prefab Not showing While Held or Dropped