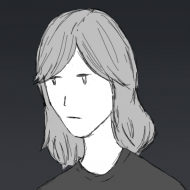 Connection between the Characters?