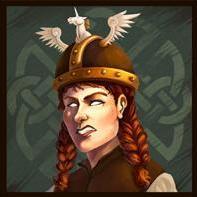 Who Should I draw next?