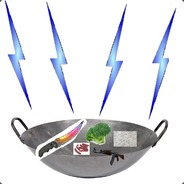 [crash] restarts when screen is turned off