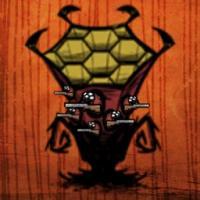 Games crashes everytime I try to build something