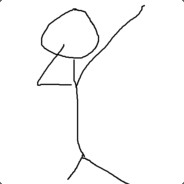 What's the best Character to play?

By Franci0s, January 27, 2016 in [Don't Starve Together] General Discussion