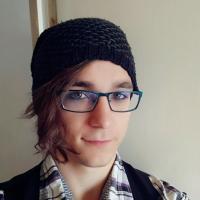 By greenglacier, January 12, 2016 in Roleplaying