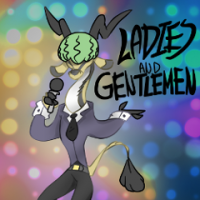 The High Court of Melondom