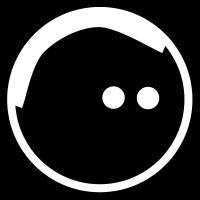 By Newbiespud, March 4 in [Griftlands] - Mods and Tools