Bring The Fight To Maxwell (Don't Starve Roleplay Thread) - Page 17 - Roleplaying - Klei Entertainment Forums Jump to content
Chester is Back for the Klei Krampus Sale!
Sign in to follow this
Followers 0 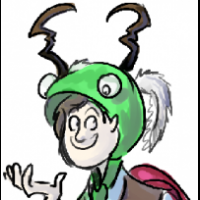