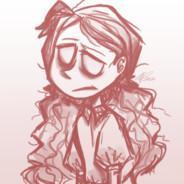 about how deerclops spawn

By Summ4r, November 8, 2021 in [Don't Starve Together] General Discussion