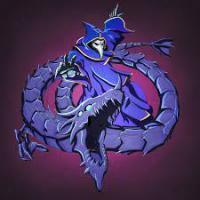 Lets talk about getting hit by monster will lose Time Meter value, I think it's a total design flaw

By Milllk, September 8, 2021 in [Don't Starve Together] General Discussion