Chester ran away and I can't report bugs 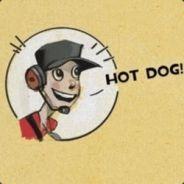