tutorial [Tutorial] Creating a mob from scratch and some general information. 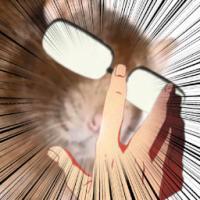