Making walls that flying creatures can't go over. - [Don't Starve Together] Mods and Tools - Klei Entertainment Forums Jump to content
Sign in to follow this
Followers 1 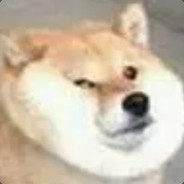 By MrDoge124, February 25 in [Don't Starve Together] Mods and Tools