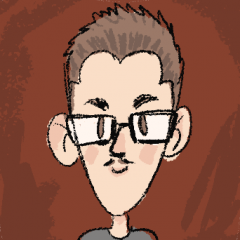 By zarklord_klei, February 22 in [Don't Starve Together] Return of Them