Wormwood is a beginner friendly character, change my mind - [Don't Starve Together] General Discussion - Klei Entertainment Forums Jump to content
Sign in to follow this
Followers 2 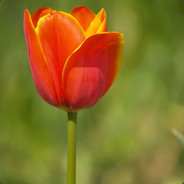 Wormwood is a beginner friendly character, change my mind

By Wardin25, November 5, 2020 in [Don't Starve Together] General Discussion