Wurt kinda feels bland and under appreciated. - [Don't Starve Together] Suggestions and Feedback - Klei Entertainment Forums Jump to content
Chester is Back for the Klei Krampus Sale!
Sign in to follow this
Followers 1 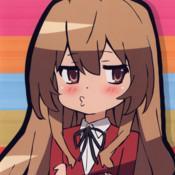 By jantonio, October 26 in [Don't Starve Together] Suggestions and Feedback