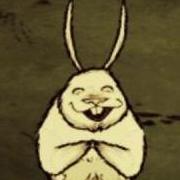 What do you want in DST the most?

By TheGoldenDonut_, September 28 in [Don't Starve Together] General Discussion