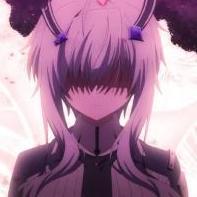 By SpicyNiceCream, June 21, 2020 in [Griftlands] - Suggestions and Feedback