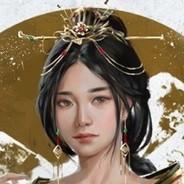 Reduce lag when save

By Superium, May 7 in [Oxygen Not Included] - Suggestions and Feedback