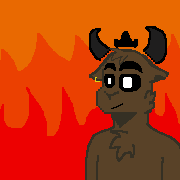 I can't quite understand the error of my mod